We have applied for amendments for this particular report in order to clarify the democratic situation here. The Parliament has not done its duty regarding the Young Carers Rights and it is not part of the report, and therefore we insist on our right to discuss this and to make it part of the report.

Forse era distratto, ma non c'è stata nessuna omissione. Do la parola al relatore, on. Verhofstadt, e ringrazio per la loro presenza in Aula la Presidente von der Leyen e Michel Barnier e naturalmente la Presidenza croata. Guy Verhofstadt, Rapporteur. He has kept the unity of the 27, he has kept the unity between the three institutions, and everybody who works in Europe knows that this is not a small achievement. And for that reason, I want — especially for his friendship, for his cooperation — to thank Michel Barnier, our chief negotiator.

Applause At zajednički polechat bol beginning of this debate, Mr President, I want also to pay tribute to our British colleagues — well, at least the overwhelming majority of them. I have to say to them that they have always brought wit, charm, intelligence some of them. I think that I can say, in the name of all of us, from all Groups, I can only say we will miss you in the coming time and in the coming years.

Applause Mr President, let me be zajednički polechat bol from the start of this debate. It is indeed a sad issue: sad to see a nation leaving, a great nation that has given all of us so much. I mean zajednički polechat bol, I mean economically, I mean politically, even its own blood in two world wars. And I think, Mr President, in these debates we cannot escape a key question: how could this happen? I have to tell you that, since the outcome of the referendum and that is now more than 3 years agoI have heard many opinions about it.

Everybody has an opinion about it.

Some people are saying: well look, they are simply afraid, the Brits, of losing their sovereignty. The cruel reality that we have to consider today in this debate zajednički polechat bol that European countries lost their sovereignty already a long time ago, and that Europe is just the way to regain that sovereignty in the coming years. While in fact, dear colleagues, these migrants are European citizens exactly like British citizens are: paying taxes to Britain and, in fact, contributing to the future of British society.

Then, finally, there are other opinions, but I will be short today for once.

There are others who are saying, and pointing the finger at us, and saying: yes, the reason for Brexit is simple. Brexit started not three and a half years ago.

Brexit started long ago, and I think, personally, that Brexit started exactly the day we started giving exceptions: with opt-ins, with opt-outs, with rebates. All these exceptions, all these vetoes make a union, in my opinion, not capable to act effectively: always acting too little, too late. And it is, in my opinion, this lack of effectiveness that leads to even more discontent. So in my opinion: yes, Brexit is also a failure of the Union.

And yes, there is a lesson to learn from it, and this lesson, dear colleagues, is not to undo the union, as some are arguing here; no, this lesson is — and we have to learn this from Brexit — to deeply reform the union, to make it a real union in the coming years.

I zajednički polechat bol to tell you — and that will be my conclusion, Mr President — in the last couple of days, I received — maybe as you — hundreds of mails from British citizens saying they desperately want either to stay or to return. Nikolina Brnjac, President-in-Office of the Council. This will be a different union, with one member less.

This is not the choice of the Council, nor the Parliament, but we have to respect it. Our priority should, therefore, be to rapidly adopt a comprehensive negotiation mandate and start negotiations in order to build a new relationship with the United Kingdom that is as close as possible but balanced in terms of rights and obligations. The short duration of the transition period will, unfortunately, make it more difficult to achieve the widest—ranging outcome by the end of the year.

We, therefore, have to remain prepared for all possible scenarios. It also seems that the current orientations of the United Kingdom Government are adding to this complexity, be it as regards the end of free movement, non—participation in the Single Market or the Customs Union, or the intention to diverge from a regulatory perspective.

We have to invest all efforts to avoid the risk of a cliff edge, and to ensure a meaningful outcome of the negotiation this autumn. As we debated two weeks ago, having the Withdrawal Agreement in force does not mean that we should rest on our laurels.

This will zajednički polechat bol for careful monitoring by the UK side as well as by the Commission of the implementing of the zajednički polechat bol provisions. Today, your vote will hopefully pave the way for the next stage: negotiating the terms of the future relationship with the UK. A relationship for which the European Council called for a comprehensive mandate, covering trade and economic relations, as well as external and internal security.

Likewise, this relationship should be underpinned by strong governance and robust level playing field provisions, given the close economic proximity of the United Kingdom. Even if the core elements of the future relationship — notably the horizontal provisions on governance and the level playing field — can be agreed by the end of the year, the negotiations are expected to take longer: until all the matters covered by the Political Declaration have been addressed.

I therefore welcome the step taken by the Parliament to prepare itself within the adaptation of the Brexit Steering Group in a manner that will allow a closer follow—up of the negotiation process. We count on this engagement to continue during the transition period and later on — and indeed, a large degree of convergence was revealed during the Brexit process between the position of Parliament as developed in your various resolutions and the priorities of the Council.

Whatever happens, zajednički polechat bol cooperation between all EU institutions must continue. The European Parliament will remain fully informed and involved in accordance with the EU treaties. I do hope that, during the negotiations to come, our common efforts and commonality of purpose will provide the support required by our negotiator and help to achieve an outcome to the benefit of the Union and its citizens.

To conclude, as I said at the beginning of my intervention, this is a special moment.

A number of your colleagues, Members of this House, will be leaving. I know it is an emotional occasion for many of you and I would like to associate myself by addressing my gratitude to the UK Members of the European Parliament for their significant contribution to the work of your institution and of the European Union over the years and wish them well for the future.

We will also be vigilant on the implementation of the agreement in Northern Ireland. The power-sharing agreement in Northern Ireland gives us hope that the spirit of cooperation will continue to mark relations across the border. Yet the Withdrawal Agreement is only a first step. The negotiations are about to start. And just to be very clear: I want the European Union and the United Kingdom to stay good friends and good partners. The story is about old friends and new beginnings, and we have a lot in common.

We both believe that climate change needs to be fought as a matter of urgency.

We both understand that it takes very little power to break a fragile balance and turn it into a full-blown conflict but that the true power lies in putting the pieces back together. And therefore we both believe in the power of development cooperation, and we know that our security is interlinked.

And here too we should join forces. For all these and many other reasons, we want to forge a close partnership, but we also know that we have to sort out how to deal with the United Kingdom as a third country. When it comes to trade, we are considering a free trade agreement with zero tariffs and zero quotas.

This would be unique; no other free trade agreement offers such an access to our single market. But the precondition is that European and British businesses continue to compete on a level playing field. We will certainly not expose our companies to unfair competition. And let me say that, just days ago, some of the largest business associations in Britain — particularly in the car and aerospace industry — asked their government to retain EU standards and rules. 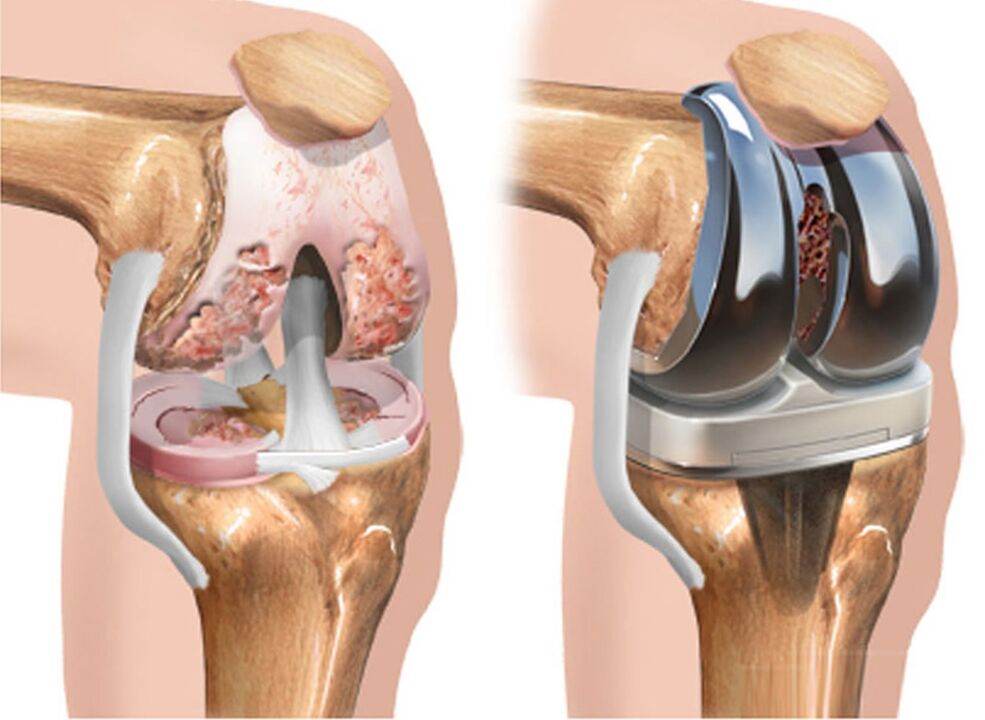 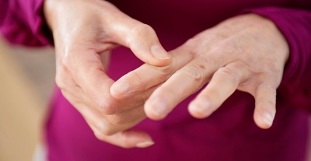 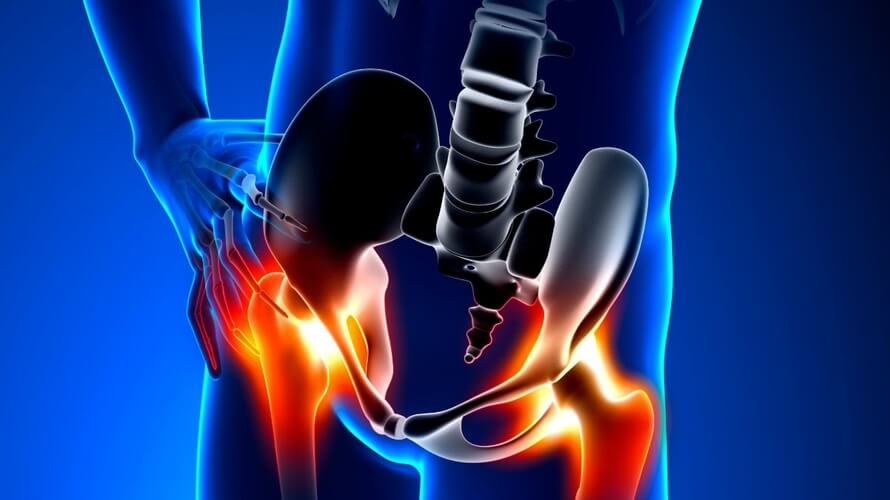 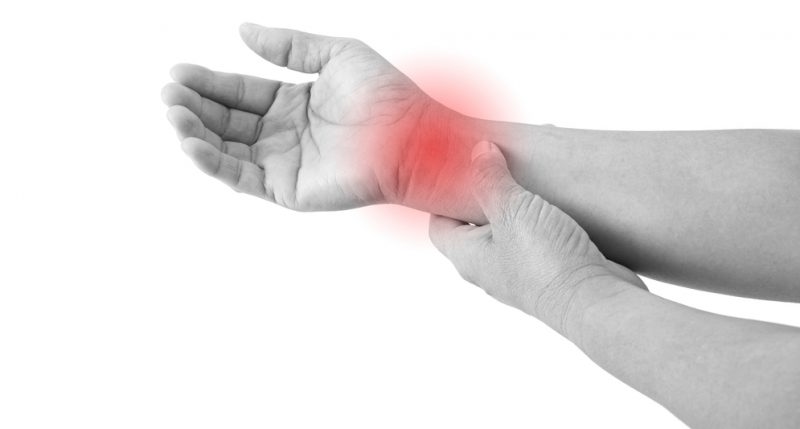